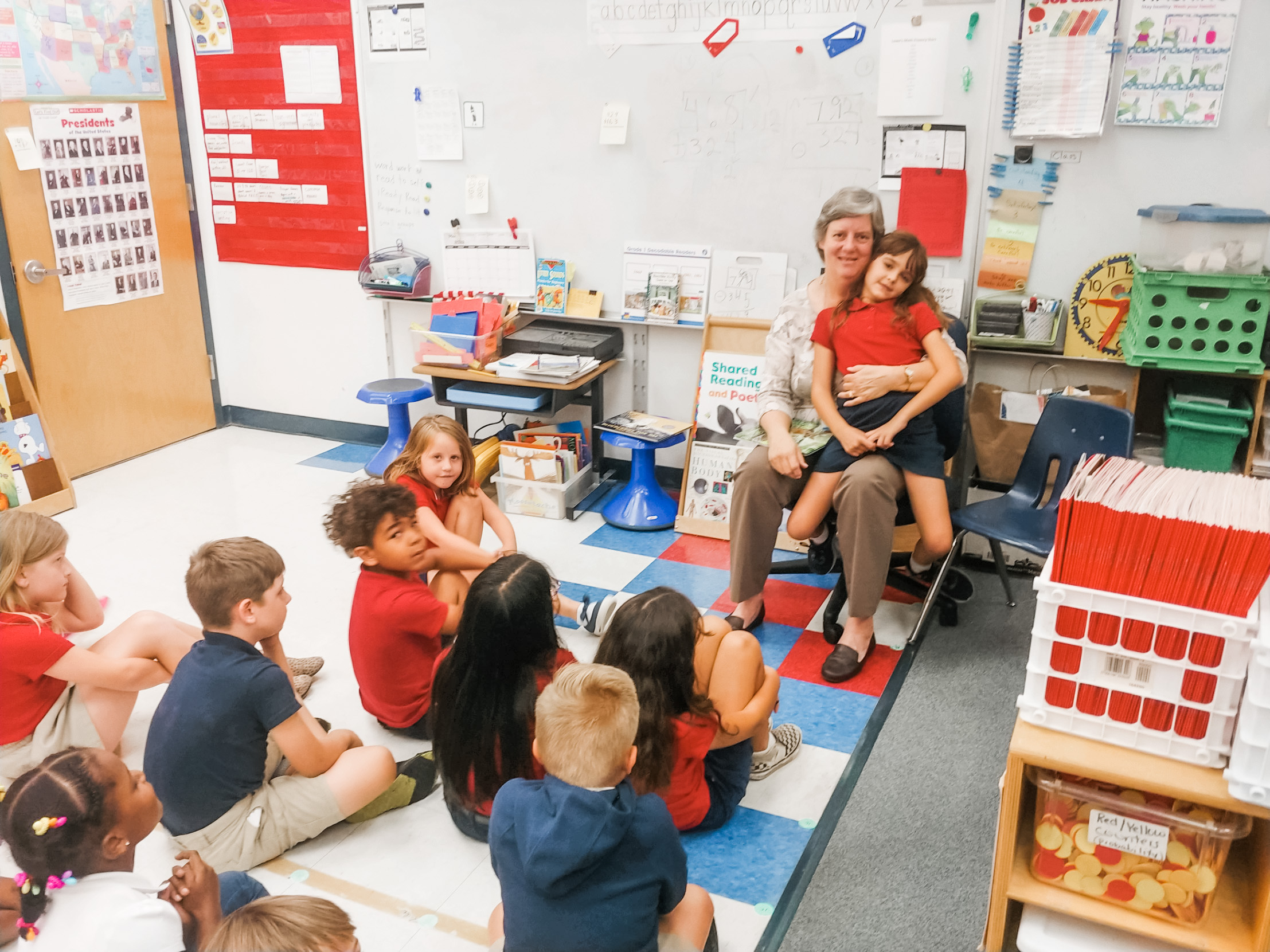 School Board Member since 2010

In 2010, Debbie Hawley was elected on her word. Her word became actions, and the actions produced results. She was elected to improve the quality of education in our St. Lucie Public Schools (SLPS). Under her leadership, SLPS has seen tremendous progress with students, graduation rates and state rankings. Below are just a few of the accomplishments that St. Lucie County can celebrate:

Is this community better off because of the leadership provided by Debbie as a school board member?

The results speak a resounding YES. As demonstrated above, Debbie has an unwavering passion for education and children. When Debbie ran for office in 2010, she stated that she had 40,000+ reasons to be elected. The same 40,000+ reasons still exist, and while the names and faces have changed, the students still deserve a quality education and she remains committed to making sure they receive it. Debbie continuously renews her pledge to continue working for the good of the community as a school board member. Debbie is a Kids At Hope Treasure Hunter, meaning she believes that every child can succeed – NO exceptions!

I am a proud mom of two sons (both SLPS graduates) and exceedingly proud to be “Grammie” to my 7-year-old granddaughter who is entering the second grade in SLPS this year. As a fourth-generation resident of St. Lucie County and a resident of district 1 for 42 years, I am definitely not a newcomer to the area. I was an active volunteer in our public schools for over 20 years prior to being elected as a board member in 2010, serving in the following capacities: Educational surrogate, School Advisory Council member and chairperson, District Advisory Council member and chairperson, and PTO member and president. I have facilitated programs for students experiencing issues resulting from grief or divorce. In addition, I served as a parent representative in Tallahassee during legislative sessions and on multiple ad-hoc committees established for short-term need assessments. 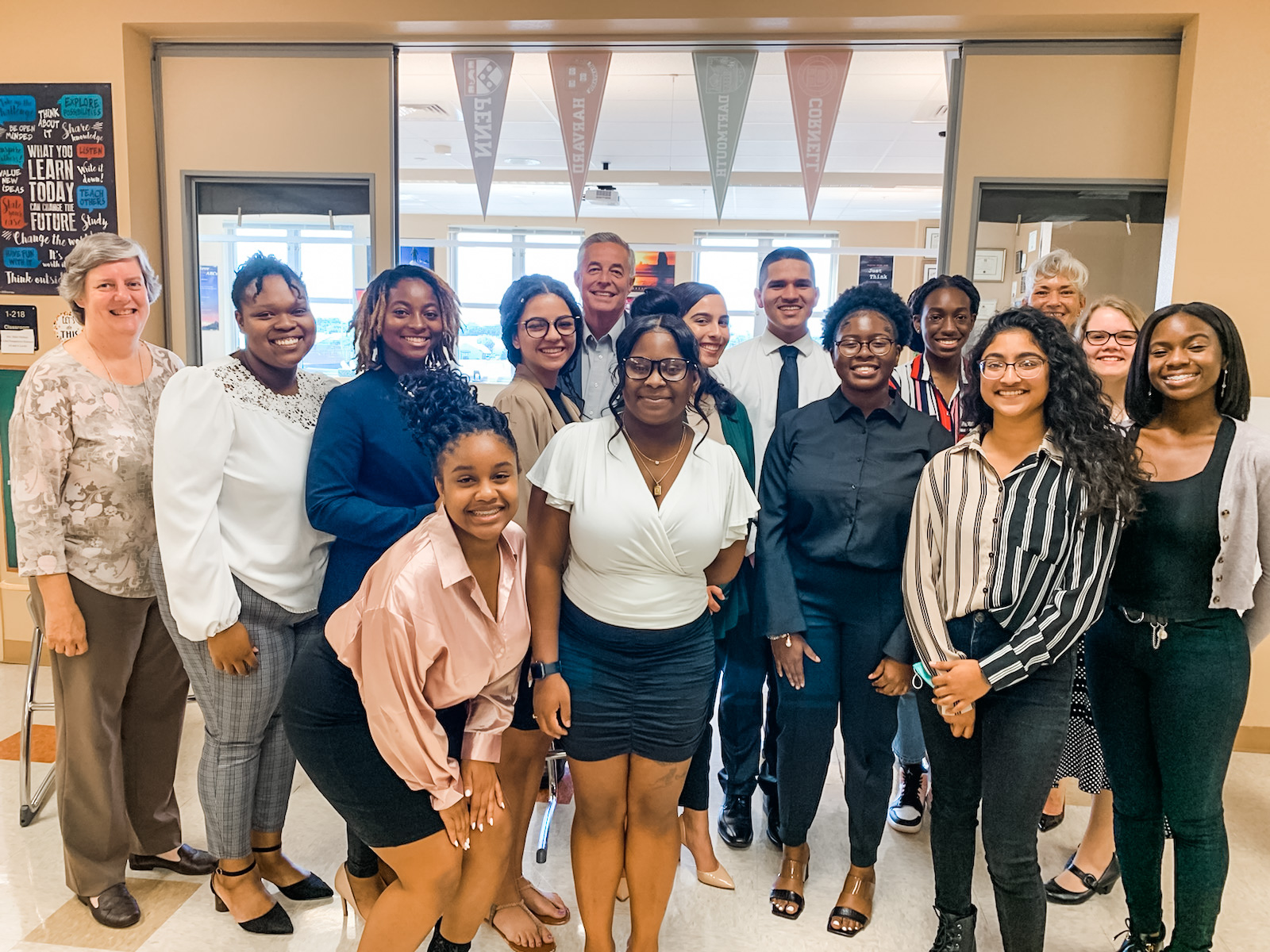 Debbie has been affiliated with Big Brothers Big Sisters since 2007, providing group and individual counseling services. She currently serves as the Chief Executive Officer. She is a mental health professional who understands its importance in school safety. Debbie stands on a strong record of safety improvements and is a staunch advocate of expanding safety and security measures for students and staff in all schools and district facilities. She has been described as having a “roll-up-my-sleeves” and “be-part-of-the-solution” mentality. 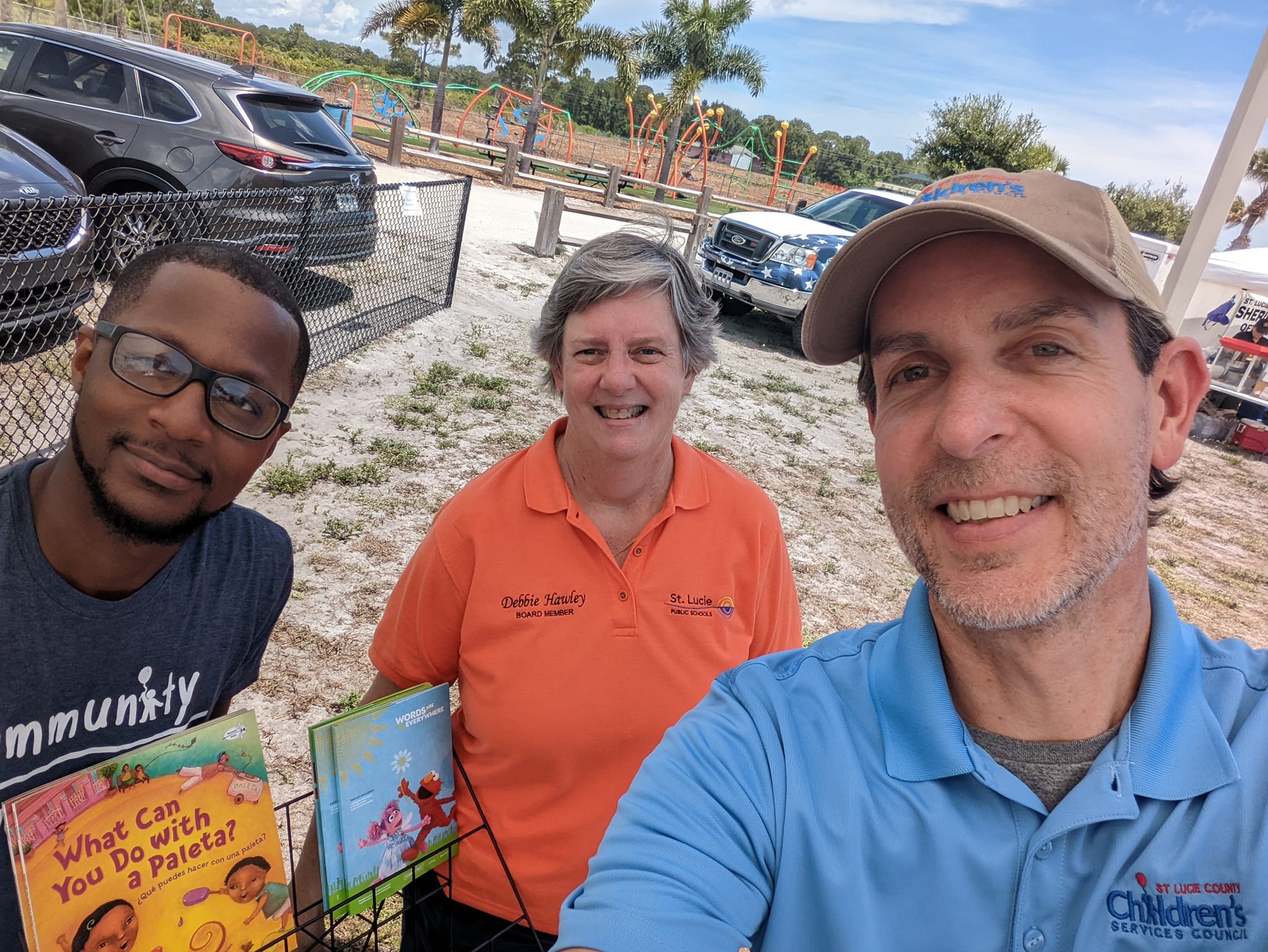 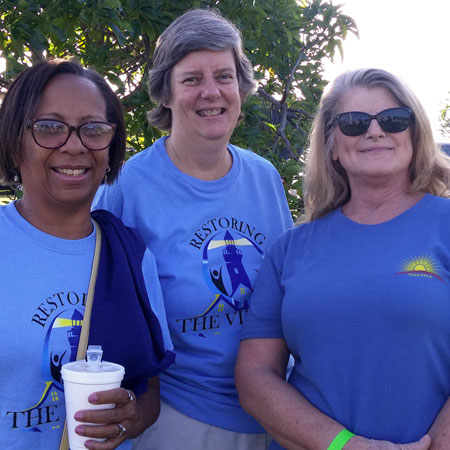 Political Advertisement Paid for and Approved by Debbie Hawley for St. Lucie School Board